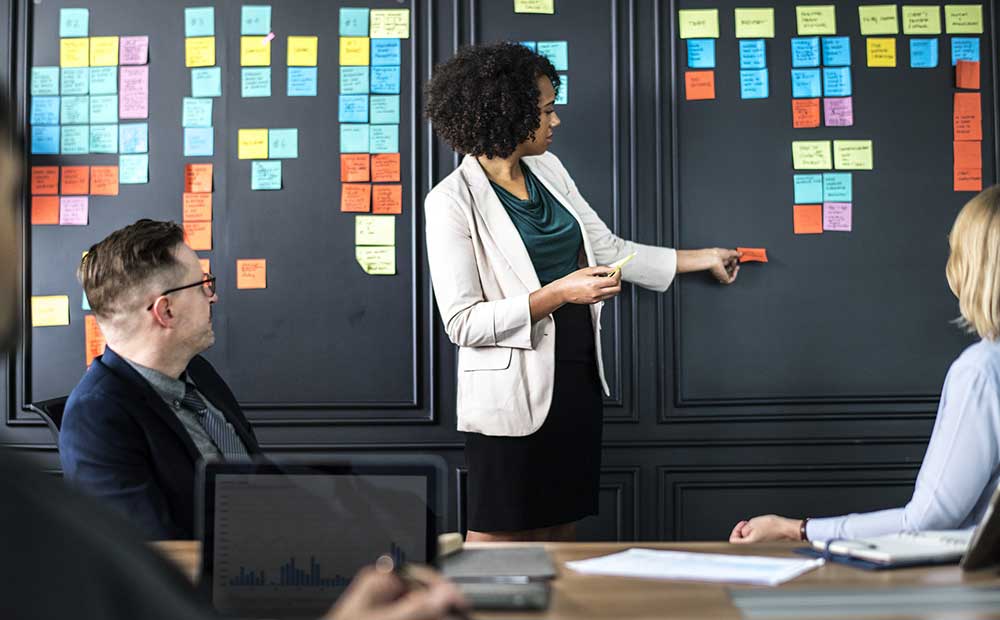 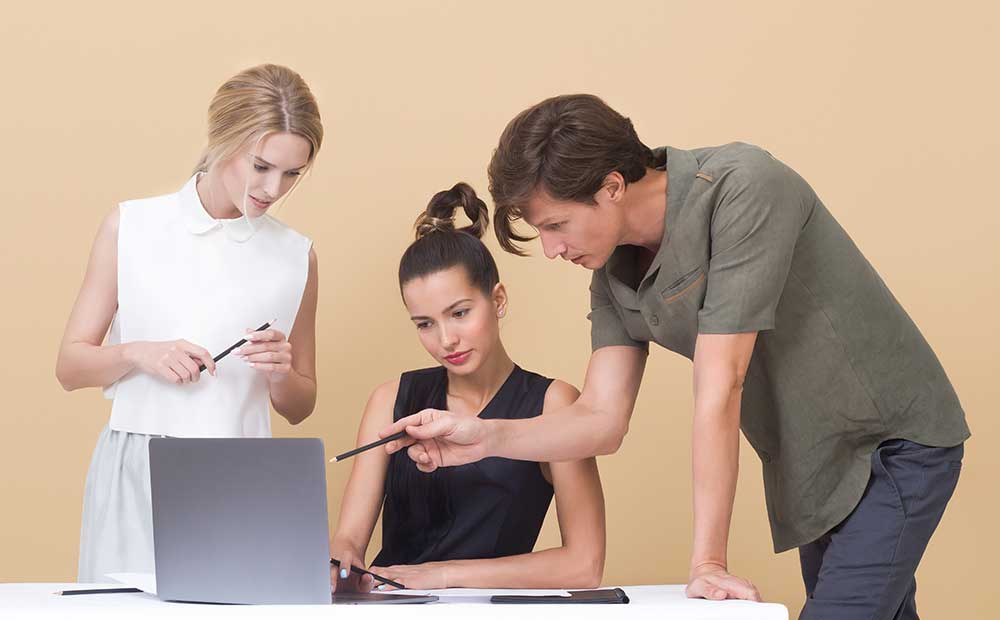 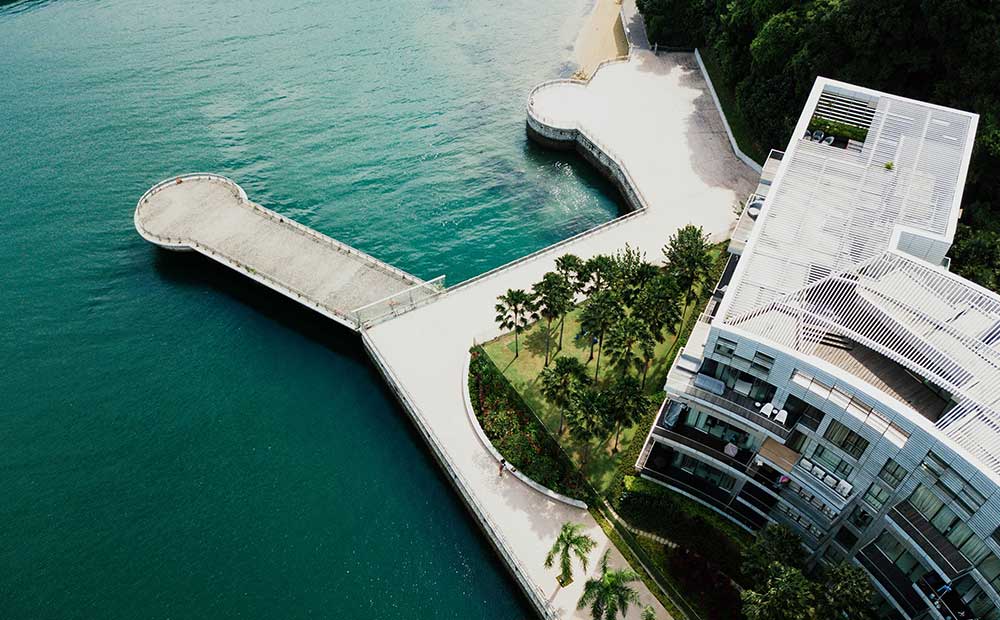 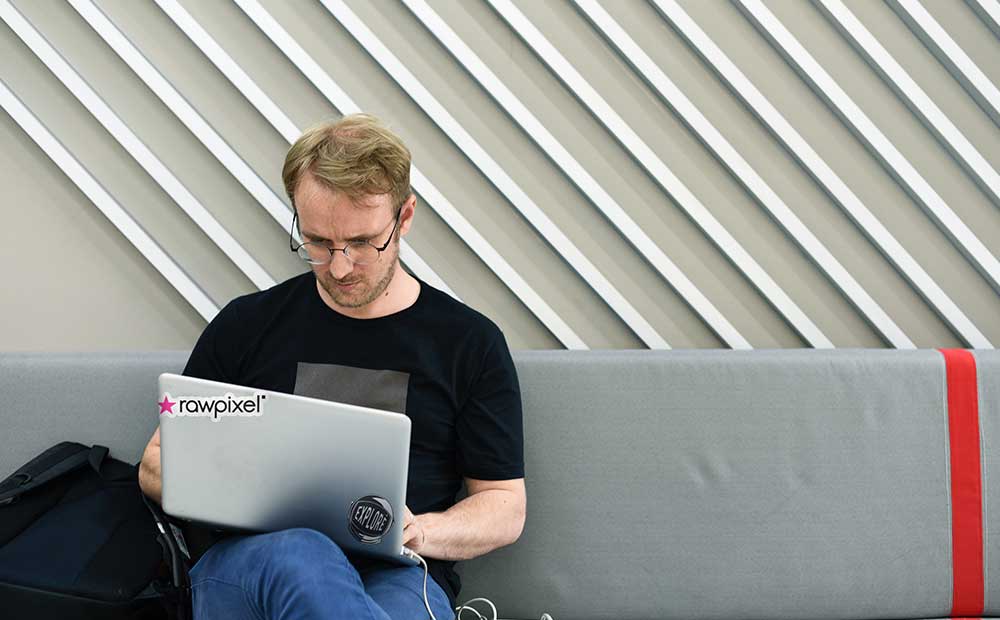 The current trend is to apply technology to almost any human endeavour, from manufacturing to clerical to administrative tasks. Factory automation was initiated during the first half of the 20th century and gained momentum in the second half. With the dawn of the 21st century, there is a growing ubiquity of automation. Why not? When computers and robots can function to take the place of human beings, automation in factories is a wise decision, a safe choice and an inexpensive means to run the machines.
Automatic control has played a vital role in the advance of engineering and science. In addition to its extreme importance in space-vehicle systems, robotic systems and the like, automatic control has become an important and integral part of modern manufacturing and industrial processes.
Intact Automation functions as a personal friend, philosopher and guide to a machine plant.We provide the fundamental constituents like power resource, feedback control mechanism and a programmable command structure.